The audio recording division, Exclusif Records has serviced the local church, groups, city & community events. However, it is essentially an in-house division for projects and products.

Our mission is to be a conduit for life-changing media. It is to be a global leader in producing and promoting quality, affordable, personalized, and purposeful entertainment with excellence and professionalism. It is to create original art and media that has an impact, is transformational, and inspires positive moral change.

Joyner has been acting on stage since age 9. She has produced, written, directed, and performed in several community plays and skits nationwide with a long background in theater. A native of Baltimore, Maryland, Denise's mother was a local Orator. Joyner attended and graduated from Walbrook Senior High School as a theater major, then attended Towson State University as a theater major.

Denise Joyner has promoted several community events such as Poetry Slams, Kid's Variety Shows, Rap Concerts, Dinner & Awards Shows, and Themed Skating Events, and has provided music and entertainment for local outdoor community events. She has taught and started Theater Ministry in churches nationwide in the United States, and to students in Lagos, Nigeria via the internet. She has performed in two short independent films and has shared the stage with celebrities. Along with teaching Theater Ministry, Joyner also created and teaches several workshops: "Acting 101 For Theater, Television & Film", "Beginning Pantomime", "Beginning Clowning", "The Principles of Scriptwriting For Theater", "Writing Your Own Micro Film "and" Preparing For Success ".

Denise Joyner has produced several television & web commercials. In 2012, Joyner partnered with former Mississippi television anchorwoman, Connie Benson, to produce the show "Community Buzz with Connie B" which aired on the CW / 13 Savannah in Georgia as a morning show. The show lasted for two years. In 2017, Denise launched EEWB TV Network (Exclusif Entertainment Web Broadcasting Television Network) under Exclusif Entertainment. It now has five channels and is steadily growing.

Just The Three Of Us

In August 2009, Exclusif Entertainment began with an Executive Music Producer, Graphic Artist and the CEO. ...A home office and home audio recording studio. With   just the three of them, Denise landed a recording contract with a church for $3000, a summer gig with the local Farmer's Market to provide the music, a standing contract with the local YMCA to promote a weekly Poetry Slam, concerts and special events, and signed her first gospel rap recording artist, Messenger.

Over the next four years, the team worked diligently to brand the company in the state of Georgia. The next two years, in order to grow,  Denise  saw the importance of leveraging through partnerships and secured two partnerships. The company then moved into a production studio in downtown Columbia, SC, for a short while. Presently, the company travels, provide services to several real estate agents, broadcasts, produces, publishes and provides workshops and training. 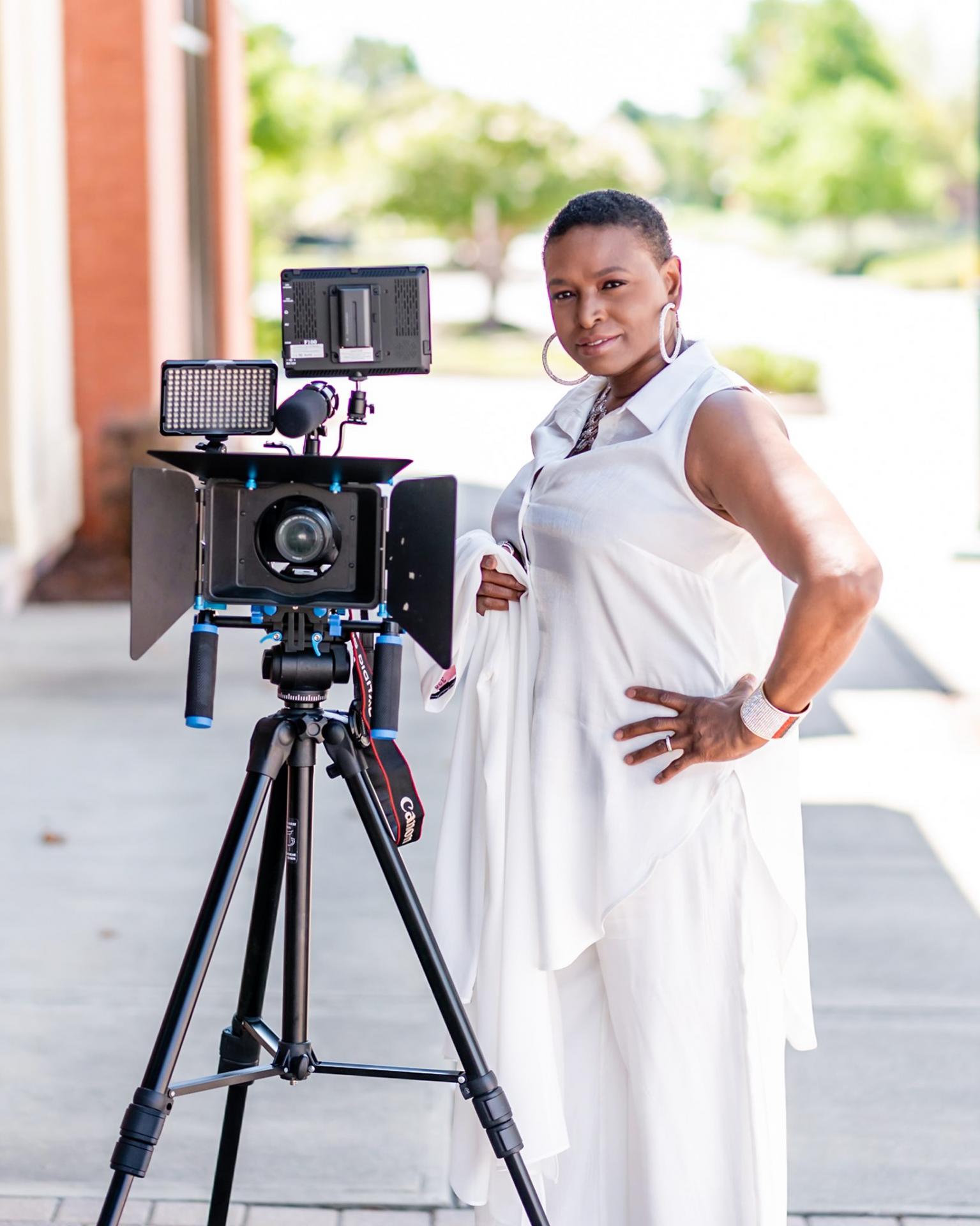